Lately I’ve been immersed in things other than writing. Don’t get me wrong… the words are always there, but lately they’ve begun to write themselves in my head again, a whispered thought here and there…. I just haven’t been making time to sit down and type them out. After a few months of silence, the whispers are a good thing; like an old friend, welcomed and embraced. But while the voices took a break, I needed to refocus, find an outlet, let my muse meander, meditate …. whatever the heck she was doing!

In addition to tinkering with creative ways to share words, I filled some of the writing hours with reading about art and creativity…. 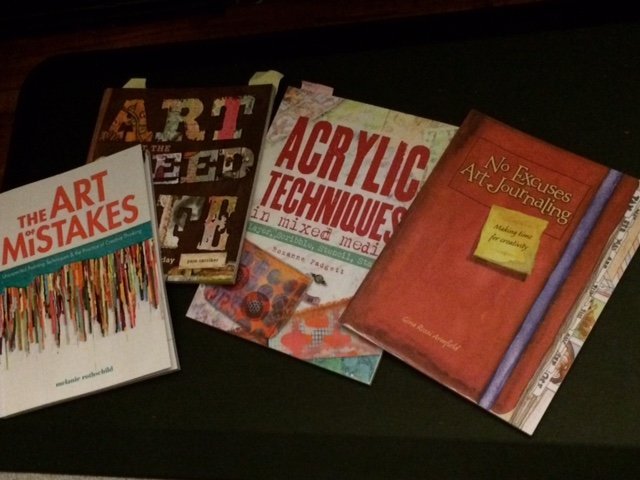 One of the things I read about artists and taking a break resonated with me as a writer. Melanie Rothschild, a successful, self-taught artist with a master’s degree in the Study of Creativity, writes, in The Art of Mistakes, about that downtime for artists when they feel they’ve run out of ideas. She says this period is known as ‘incubation’ in some creativity models –  “a seemingly dormant period, but one in which disparate ideas are ‘working behind the scenes’ to come together and form new ideas and solutions.”  Hmmm….. sound familiar? Writer’s block! But apparently… not really.

So as I embraced my ‘incubation’ period, I began to develop other parts of my creative side, putting together an art studio alongside my writing studio, spending many hours creating, dabbling, playing …… making connections between seemingly disparate ideas. 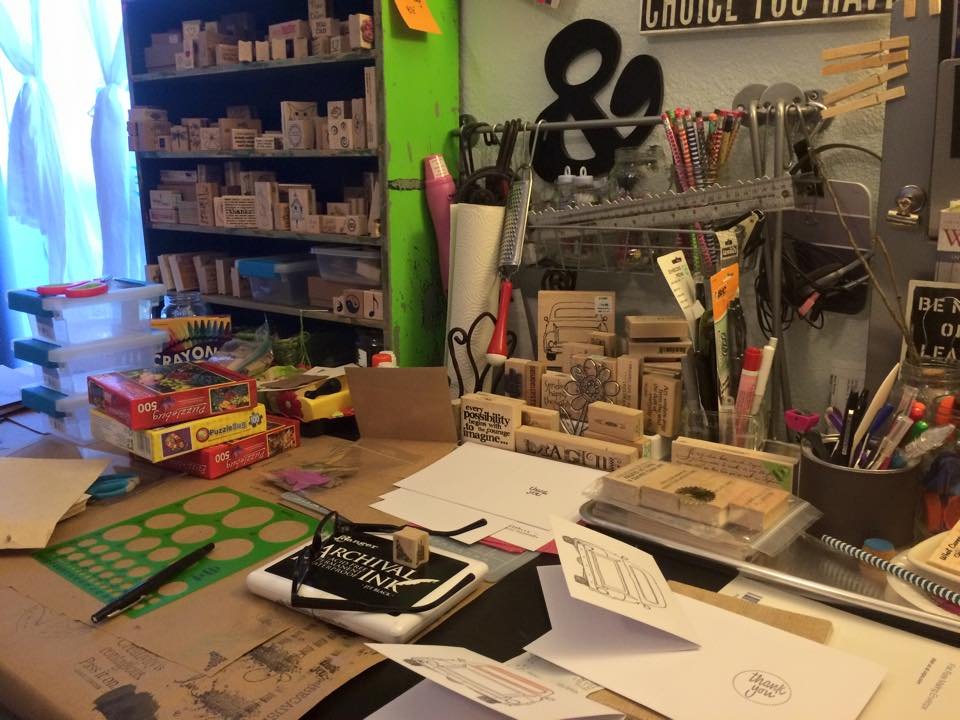 All the while listening to the chatter in my head ~ mostly subdued these days, but impactful nonetheless …..

Finally, I decided to make things official and gave my work space a name:  RobinLK Studios. 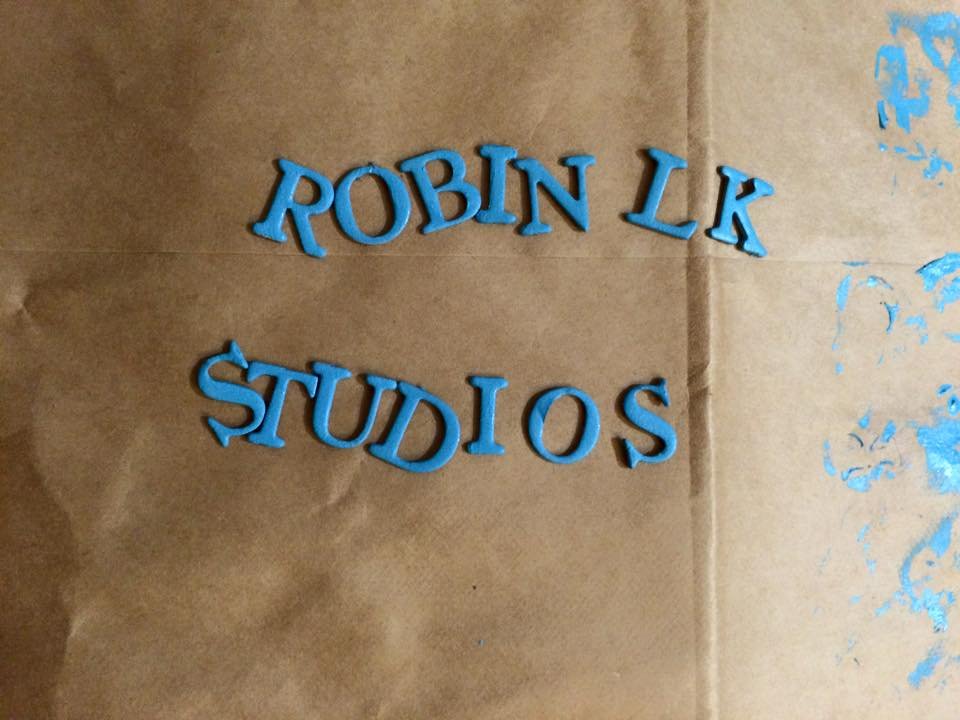 My muse found breathing space…. and so did I.